An overdraft is something which many people have with their current account. It allows you to borrow money by spending more than there is available in the account. You can arrange with your bank so that you can borrow a certain amount of money when you need it.
This can be an extremely useful option to have to fall back on. If you are running short of money and need to pay a bill quickly, then being able to use the overdraft can really help. It can also give peace of mind if you fear there is a risk you may need some extra money as you will know that it is there if you need it.

However, an overdraft should really only be used as an emergency fund. It should not be something that you use regularly. This is not what they are designed for. They are there in case you need them, but they are not large amounts of money and they should just be used to keep you going until you get paid again. However, many people will use them as if they are a savings account, thinking that the money is just there for them to spend on whatever they wish. Unfortunately this is a rather expensive attitude to have. An overdraft is an expensive way to borrow money and the longer you leave it unpaid, the dearer it is. If you go beyond the agreed amount with your borrowing, then you will end up paying even higher charges and interest. It can be easy to get into financial trouble by taking a long time to pay it back and using it too regularly. There are people that have problems where they get paid and clear the overdraft but almost immediately go overdrawn again as there is not enough money left to be able to pay for their bills. This is why it is important to manage your overdraft properly.

For some people the overdraft can be too much of a temptation and it may be wise for them not to have one at all. When you go to the cash machine, it can say that you have a certain amount of funds available but that figure includes he overdraft and it can be really misleading and make you feel like you have a lot more money available to you than you really do. It can help to make you feel that the money is yours to spend, rather than it being there to use in an emergency if needed. Therefore it is worth thinking about whether you might be tempted in this way or perhaps get confused as it can be confusing. If so, you may be better off not having an overdraft facility.

There is a risk though that if you have no arranged overdraft and do go overdrawn you will have to pay even more in fees and interest because an unauthorised overdraft is even more exensive. Consider whether this is a risk for you.

So whether you should have an overdraft is a very personal thing. It is important to know whether it will be a temptation to you or not. It can be a great thing, allowing you to have some money if you need it in an emergency and as long as you are aware of how much it costs and that you will need to pay it back and if possible very quickly. They can be very useful and something that many people use to support them when they do need some extra money or to give you peace of mind. 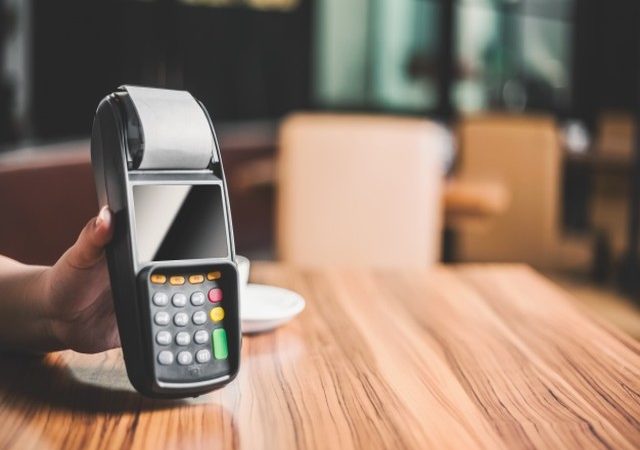